After the successful organization of the Athens Science Festival, the need arose for more local science festivals to be held outside the capital of Greece. The aim was to showcase the academic centers of the Greek territory and to acquaint the residents of each area with the events of the festival, without the need to travel. As a result, Patras Science Festival occurred in 2017, showcasing to people of all ages that science is not only made up of knowledge but can also be compelling and entertaining.

Every year, school students in Western Greece have the opportunity to talk to scientists, to experiment, to tour interactive exhibits, and to participate in workshops and educational games. At the same time, the adult audience has the opportunity to participate in a series of seminars and scientific dialogues, as well as to attend interesting speeches by distinguished researchers and academics.

The city of Patras celebrates science at the Hellenic Open University (EAP), but also in selected places in the city center, such as the Archaeological Museum of Patras, the Municipal Library of Patras, the Royal Theater, the Act Theater, the Tag cafe, the Syndetiras cafe, the EAP Library, etc. From the first year of its organization until today, it counts more than 16,000 visitors – of which 5,500 are school students – with the aspiration of the festival to become a cultural norm in the city of Patras.

The Patras Science Festival is organized by the educational organization SciCo – Science Communication and the Hellenic Open University and is under the auspices of the Hellenic Open University and the General Secretariat for Research and Technology. It is carried out with the support of the Regional Directorate of Primary and Secondary Education of Western Greece and the Archaeological Museum of Patras, as well as the cooperation of multiple academic, research, and educational organizations.

Apart from Patras, Science Festivals have been organized in various other cities in Greece. Except for Athens (ASF), Thessaloniki (TSF), Larissa (ThSF), and also Cyprus (MSF) have hosted their local events, whilst Ioannina (ISF), as well as other areas in Greece, are expected to host their own special event.

Resources for Teachers to foster entrepreneurship and innovation skills in students Sat 05 May 18 @ 16:30 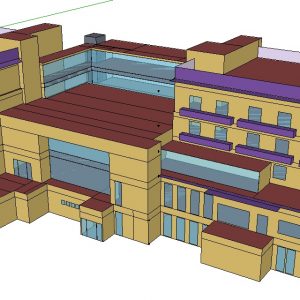 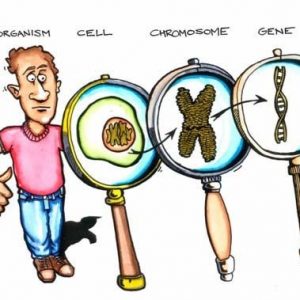 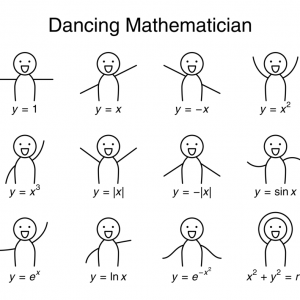 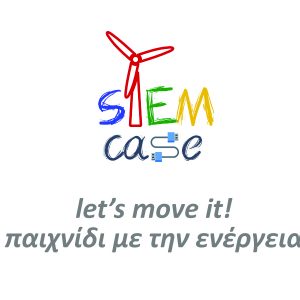 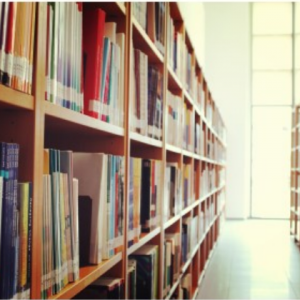 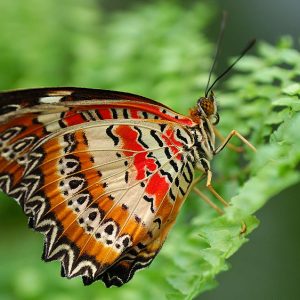 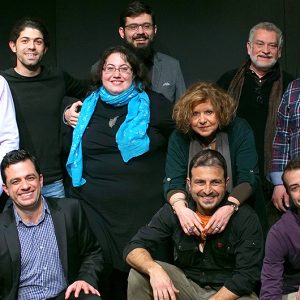 Tweets by PatrasSciFest
0 ΠΕΡΙΣΣΟΤΕΡΑ
Share with your friends
Submit